The following item(s) have been added to your basket: 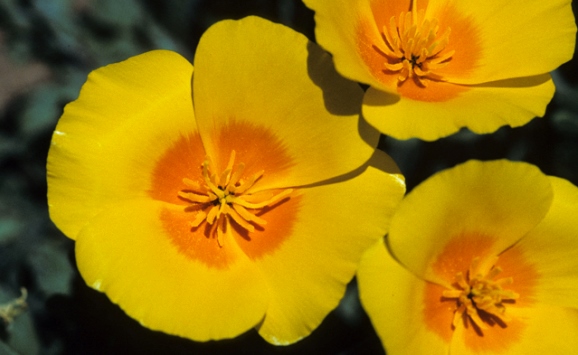 The official state flower of the Golden State, California Poppies are native to the United States and Mexico, and can be found growing wild across much of the west. California Poppy Seeds are easy to grow and in many regions will show perennial tendencies. In colder, northern regions, gardeners can expect California Poppies to behave as annuals.

California Poppies will thrive in full sun in well draining soil. They are a hardy wildflower that has shown remarkable drought tolerance! Seeds can be slow to germinate, but once they take off you’ll be rewarded with an abundance of bright, papery blossoms.

Unfortunately you are trying to add more seeds than we have available.